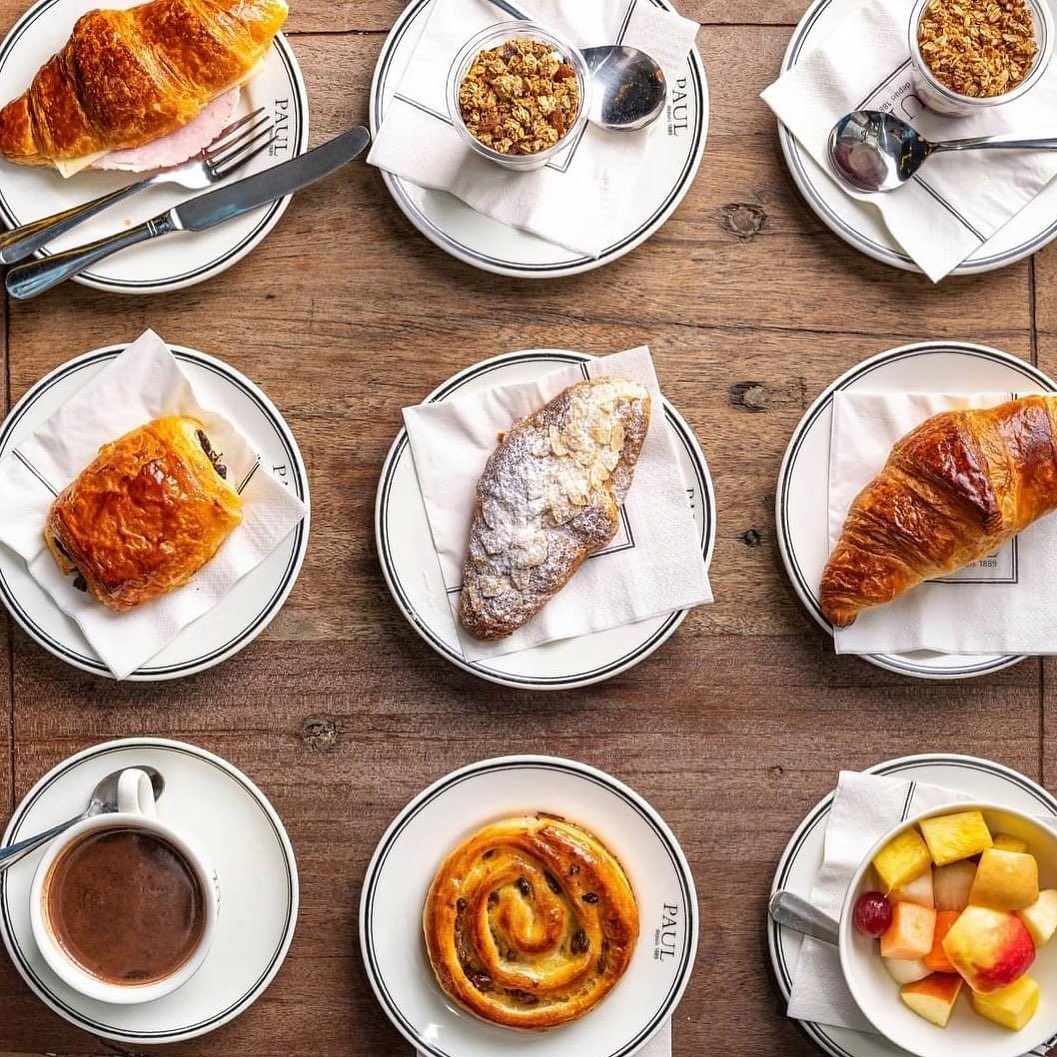 When we talk about the effects of the pandemic, we know that it has not only affected small and medium-sized companies, but also large companies and franchises based in Panama. This has also been the case for Paul Bakery 1889; a chain of French bakeries with more than 100 years of experience. Today, we talk with Gilberto Sanchez, Latin America Operating Director of Paul Bakery 1889.

But first, a little bit of history behind the chain

Paul Bakery was born in Croix; a city located in the north of France, in 1889. Hence, the name. It is a business that has survived 2 world wars, economic collapses, world catastrophes and much more. Today it has more than 750 stores spread over 5 continents.

Paul Bakery 1889 arrived in Panama in 2015, opening its first location in Multiplaza. Then in 2018, it opened its second headquarters in Hotel W, and in 2019 they decided to open their third headquarters in Albrook Mall, with a simpler concept than the other two locations. At this location, people order directly at the counter of the premises, adapting to the dynamics and quick pace of the mall.

When they chose Panama as the next destination of the franchise, they decided to adapt their menu. They expended the offer of savory dishes to a slightly more gourmet proposal by adding restaurant elements, but without losing its bakery essence. This formula was greatly accepted by Panamanians.

Sanchez tells us that the company is satisfied with the results in Panama; that in such a small country and in a period of 5 years they already have 3 branches. He speaks highly of the reception of the Paul Bakery 1889 brand.

Closing down, optimising and keeping the spirit alive

Although this is a company with more than 100 years of experience, it is not immune to the ravages caused by the COVID-19 pandemic. In France they have had to close more than 50% of their premises, and in Panama, they ruled to leave only the branch of the Hotel W operational during the months of quarantine. As measures to optimize production, they cut their menu and promoted only their best-selling products. They opted to offer healthier options of great quality, since they could notice that consumers began being more aware of their health. They also focused on innovation; they launched their Pollo Roti, a typical French dish. They began sharing trays and boxes that the customer could choose the products that they would like in their own personal box. Paul Bakery 1889 always performed just movements, without losing their essence. During the months of confinement, their social media networks were vital to maintain the sale and the presence in the market.

The Paul Bakery 1889 staff was an essential part during the months of total quarantine. Sanchez recognizes that they have an excellent work team in which communication has always played a key role in their work dynamics. In Panama, Paul Bakery 1889 is a source of work for more than 120 collaborators, of which the vast majority remain with a suspended contract. They have had to reduce working hours and rotate shifts in order to keep as many employees active as possible. Between the months of June and August, they carried out 3 internal aid campaigns to financially support their collaborators.

In their projections for 2021 they do not aspire to grow as a company. Instead, they plan to recover their sales between 60-65% of those they maintained before the pandemic. They know that in Panama it has been very difficult to keep small and medium-sized enterprises, but they trust that people will recover the habit of sitting and sharing a coffee with their loved ones at Paul Bakery 1889.