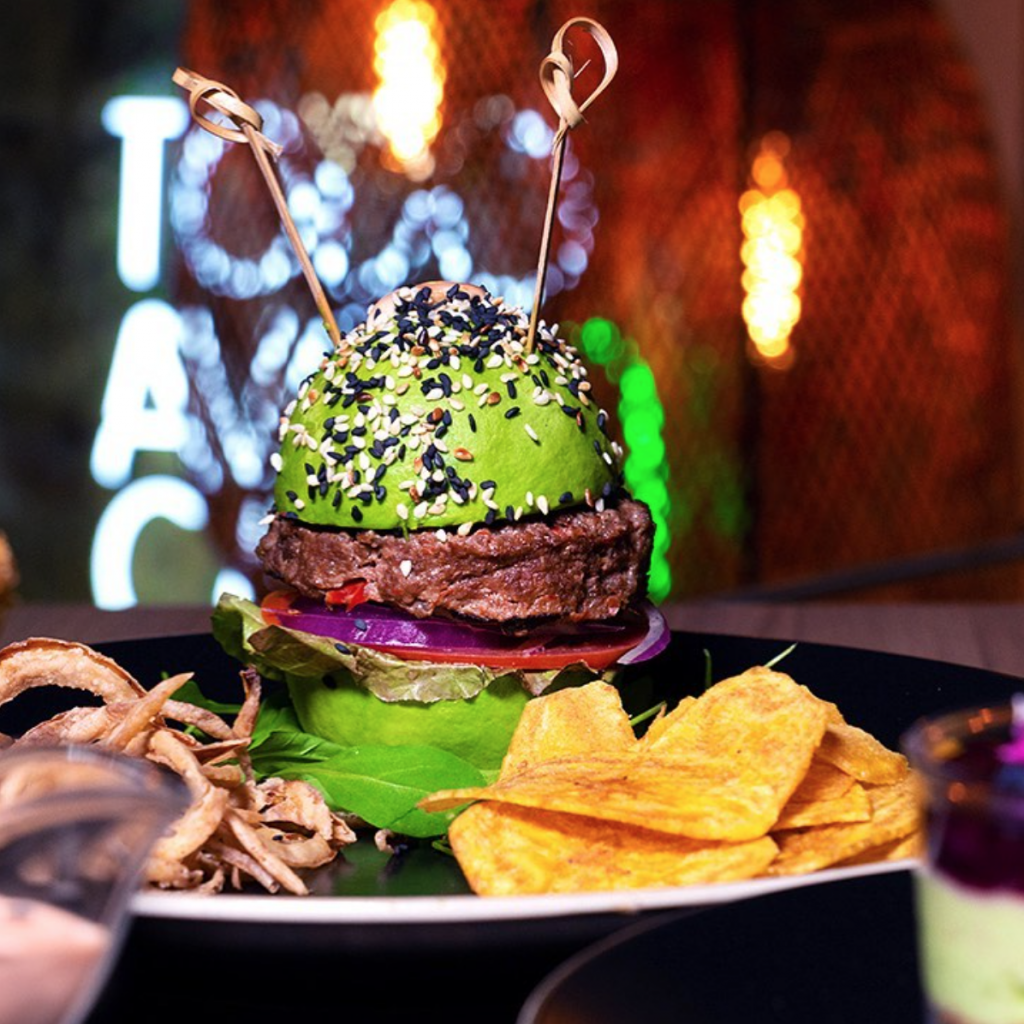 We usually visit restaurants according to their category; Italian, Asian, meat, etc. This restaurant has the particularity that its main concept is not a type of food, but an ingredient: the avocado. Let’s meet Todo Avocado.

Ricardo Sanoja, General Manager of Todo Avocado, tells us that this peculiar concept was born thanks to the union of 3 brothers. They decided to create a unique proposal in the market, in which their entire menu has one ingredient in common: the avocado.

A family united by avocados

Felicia Santana is the Executive Chief of Todo Avocado, born in Venezuela and nowadays lives in Panama. She decides to create, together with two of her brothers who are also cooks, a family proposal. Devising concepts, they decide to focus on the avocado, the star of the concept, from which they begin to create all this varied menu that offers from entrees to desserts. The avocado has had a great boom in healthy eating in recent years as a result of the discovery of the great benefits it offers to our health, without leaving behind its unique consistency and the diversity of options it offers when creating a menu based on it.

After creating the recipes, Felicia and her siblings decide to put them to the test in their respective places of residence, thus being born, what would become the Todo Avocado card. With the letter already created, they are preparing for their first opening, which took place in Panama City, specifically in the heart of the Old Town.

The opening in the Old Town of Panama on November 15, 2019, an opening that had a great reception of residents, visitors and tourists of the Casco, who fell for these innovative dishes with avocado.

This gave them the impetus to open the second headquarters in Madrid, Spain in January 2020. Unfortunately this place was seriously affected by the situation that led to the COVID-19 pandemic and until today it is closed, waiting soon for its grand reopening.

This would have discouraged any new business, but both Ricardo and Mrs. Felicia decided to continue fighting for the concept in Panama. An opening that they had scheduled for the month of May, they were able to achieve it for November 2020, when they open their headquarters in San Francisco (Panama City).

When the beginning is affected by a global pandemic

Starting a business has never been easy for anyone, but opening a restaurant and a global pandemic starting 3 months later is a practically unprecedented situation. And this is what happened to Ricardo and the Todo Avocado family. Many of us would have thrown in the towel, but that was not what they decided. They comment that enthusiasm and impulse from the beginning was what has always kept their spirits up and that has helped them stand out in times in which the trend is that restaurants close their doors.

But not everything was so easy. During the pandemic and the total quarantine, they had to cut their payroll in order to keep the business afloat. They closed their doors for exactly 1 month in which they figured out how they could transmit the experience of eating at the premises to the delivery, which was not an easy task. But they knew that being such a new restaurant, if they closed their doors they would lose all the work they had been doing since 2019.

They decided to move on. Increasing their presence on social networks, they held lives to teach various recipes with avocado. They talked about their benefits and the public responded very well, accompanying them through each of the publications they launched.

In 2018, just one year later, the group decides to revolutionize again, this time bringing the elegance and exclusivity to the malls. Opening a restaurant in which people who visit the Multiplaza spaces can take a break and take refuge in this oasis of haute cuisine and mixology. Its concept of “Brunch all day” and its peculiar menu, in which you can get dishes from the different restaurants of the group, have made it a mandatory stop for all lovers of shopping, good cuisine and a great vibe.

The innovating and expanding didn’t stop there. In 2019, they opened up Wahaka, a concept in which they combine traditional Mexican cuisine, especially from Oaxaca City, with touches of Asian cuisine, a totally explosive mix and full of flavor. Located in the Oceania Business Plaza, one of the most exclusive business centers in the city, it becomes one of the favorite places to have a good time after a long day at the office, while enjoying one of its super After Office promotions.

Opening the doors to avocados

So they continued, and starting from February, they were able to open the doors of their restaurants and received all those customers who were dying to live the Todo Avocado experience. They returned to the restaurant and went to enjoy the new terraces available in the Old Town of the city.

Todo Avocado is not only delicious gastronomy in which the protagonist is this wonderful ingredient, but they also have a commitment to collaborate with the environment, using biodegradable cardboard containers, cutlery made from avocado seeds and biodegradable reeds and glasses.

That is why Todo Avocado wants to continue delighting the world with this delicious delicacy that avocado, its unique recipes, attention and more: so they hope to soon expand to countries such as Colombia and Mexico and of course the reopening of their restaurant in Madrid. 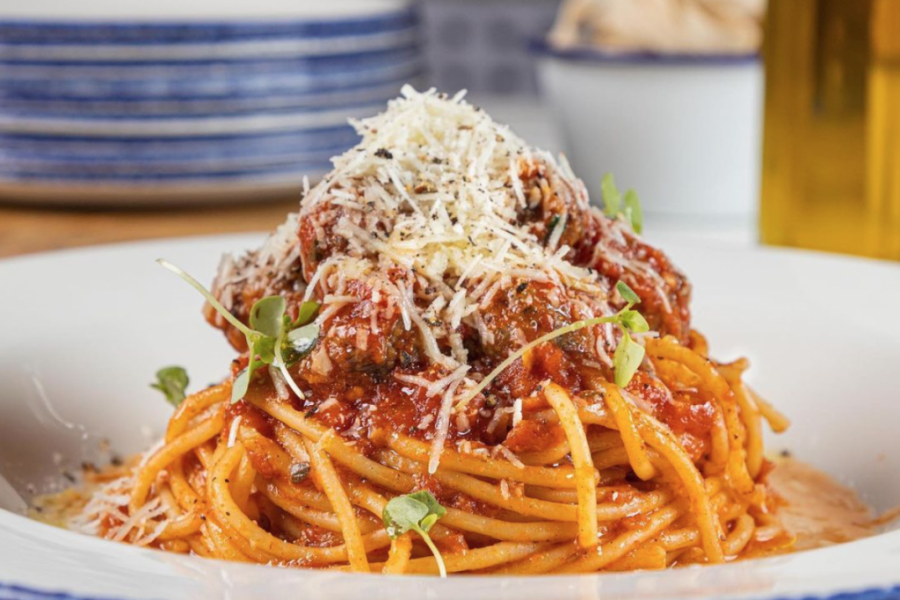 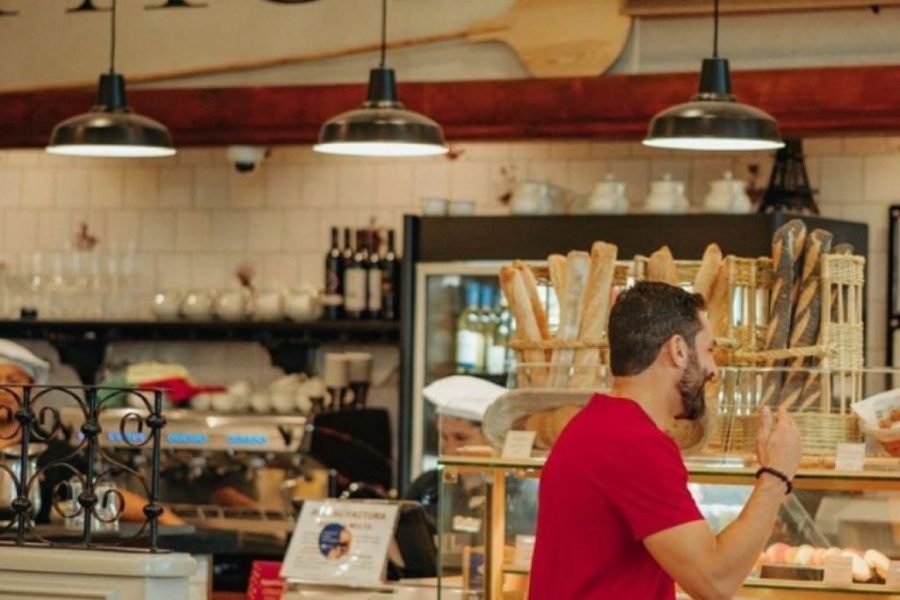